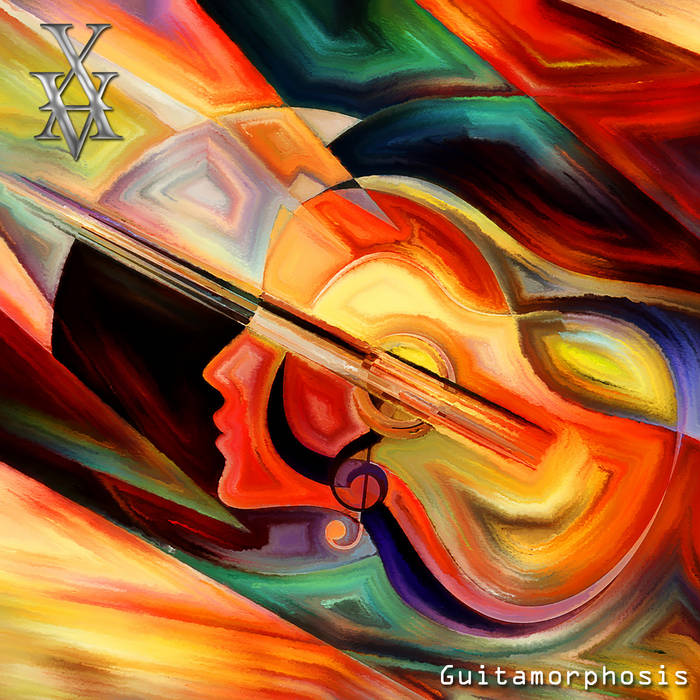 Xavier Boscher is a French Rock Prog Metal guitarist who has released many albums since 1999. For himself and other projects (Nebuleyes, Misanthrope…) He began his solo career with pop & rock new-age guitar style. In 2017, «Embryogenesis» a prog-metal concept disc, has been well received by prog reviewers around the world. 2018 is rich in releases, new EP "Zoologica..." & new 11th album "Eternity" ... more

Bandcamp Daily  your guide to the world of Bandcamp